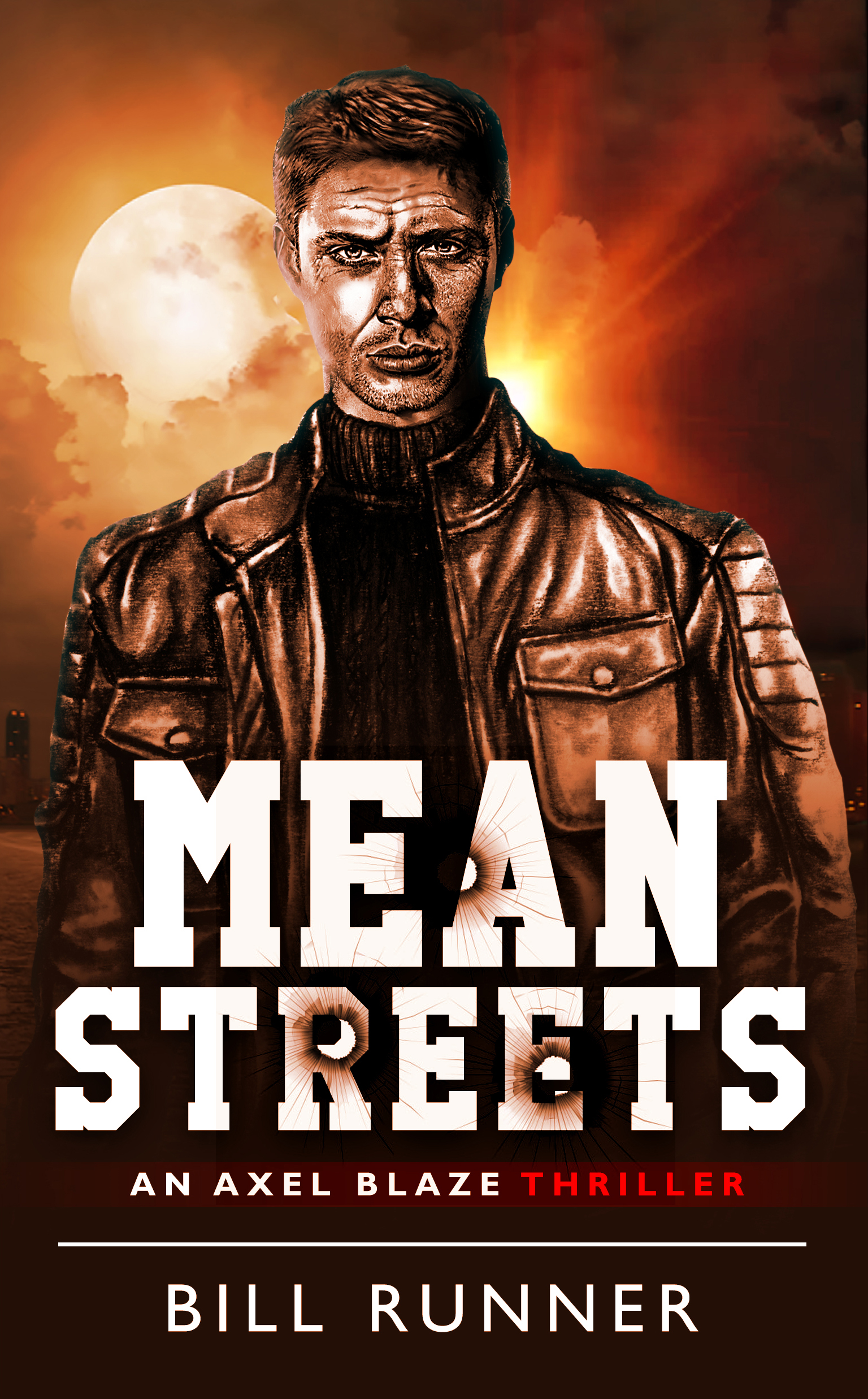 AIN’T NO MERCY ON THE MEAN CITY STREETS.

Midnight in New York City. A car stops at an intersection. Two men in the front; a scared girl in the back. Before the lights turn green, another car comes to a halt alongside. The lone driver locks eyes with the girl. Sees her making a distress hand signal. Lucky for her, the man knows the signal. Unlucky for her captors – the man is Axel Blaze.

The chase that begins at an intersection in Manhattan takes Blaze on a treacherous journey through the underbelly of the city. A nationwide sex trafficking network is preying on underage runaway girls. Mean men, who will do whatever it takes. Trouble is, so will Blaze. IT’S GOING TO BE MAYHEM ON THE MEAN STREETS OF THE CITY THAT NEVER SLEEPS.

Available for Pre-order on Amazon